The premise of this book is intriguing: a woman participates in a university study on morality, and the researcher has an agenda. 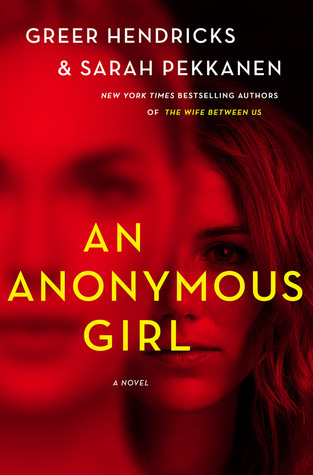 The protagonist is an everyday makeup artist and New Yorker, which I found relatable even though I’m not involved in theatre or makeup. The first person present tense was a little irritating, as it sometimes had I-Am-Walking-Down-The-Street Syndrome.

The use of second person to give the antagonist a predatory vibe was actually cool, and I liked it. However, I found the antagonist fell flat when the motivation behind her actions was revealed. This is colored by my excessive knowledge on antisocial behavior (ASPD). At that point I continued reading to make sure the authors did their research.

Eventually, my motivation to finish the book waned, despite the action and stakes picking up, so I dropped it. The prose and the events couldn’t keep me engaged.