I'm Really Not The Demon God's Lackey
by 万劫火, 刺猬猫阅读 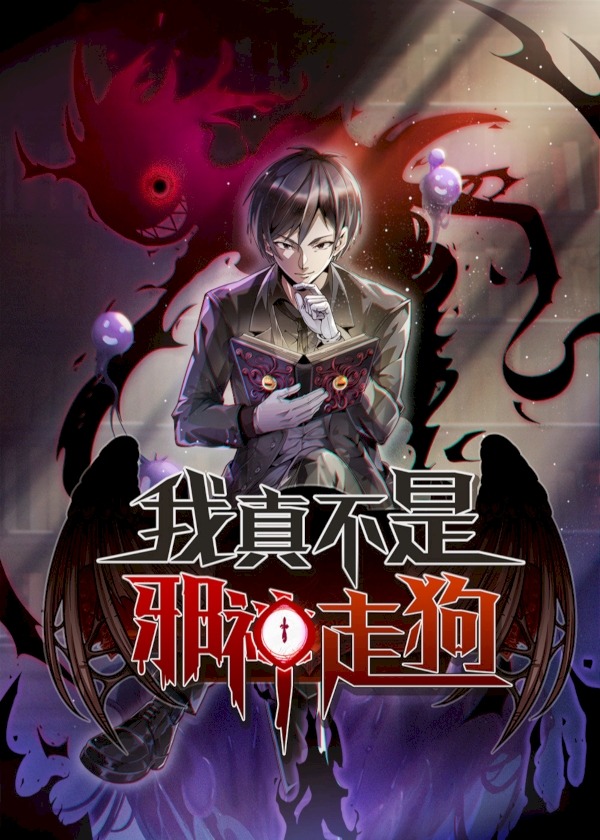 I’m Really Not The Demon God’s Lackey (我真不是邪神走狗) is a Chinese webnovel that has been adapted into a manga. It’s kind of an isekai (portal fantasy) in that technically the main character came from Earth and got transported to a new world. This review is about the webnovel; I haven’t looked at the manga at all.

The protagonist Lin Jie is a scholar and anthropologist. His shelves often carry real titles, such as How the Steel Was Tempered by Nikolai Ostrovsky, so literature and history nerds will enjoy the references. Anthropologist archetypes are rare in fiction, given their passive nature. As expected with a slice-of-life stroll, much of the material is devoted to side characters.

Interactions with Lin Jie are more horrifying for the characters than for the reader, but he is oblivious to the outside world. Biases are exaggerated to make fun of fantasy tropes. As they say, it’s not about what you say, but context and how you say it.

The unofficial translations by Beetlebarker are pretty good, and I have to give them kudos, especially for a slice-of-life story that intertwines various cultural sources. At the time of review, 125/457 chapters have been read.

There are no profound mysteries or deep philosophies in the story, at least not from what I’ve seen. The worldbuilding isn’t the greatest, but it’s acceptable. It’s a mix of late-80s urban and Victorian steampunk, and it has elves. If you want light-hearted tales with Western gothic and eldritch elements, IRNTGDL is a good candidate.