The biography of a surgeon in pre-civil war America. 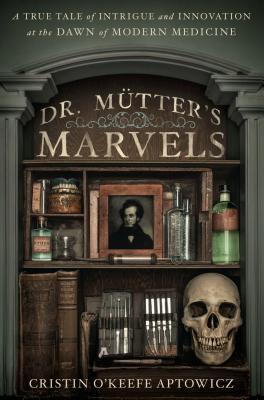 I was excited to read this book since it gives an overview of how surgery was performed before anesthesia, while anaesthesia was being discovered and developed, and how it was adopted by surgeons. Very interesting that anaesthetics were hotly debated amongst doctors and seen as problematic, because they made patients helpless.

It also covers knowledge transfer between Europe and America, and how any serious medical student had to go to Paris. A staggering amount of hospitals were established in Paris, and the medical community was much more advanced. It did make America seem backwards in comparison.

Back then, ocean journeys took about a month. Modern travel amenities are really convenient.

The writing style is easy to comprehend. The book actually has mini biographies on some of Mütter’s cohorts, so it’s not just focused on him. It certainly isn’t as comprehensive about Mütter’s thought process as I would like, but that’s the risk with a biography written by a 3rd party long after death. Aptowicz cites the basis and sources for their literary turn of phrases so as not to seem sensationalist.